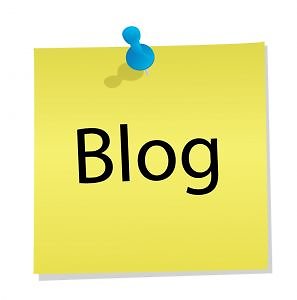 Please click here Heavenly Souls Facebook Page to keep an eye out on my for special offers and competitions and annoucements! 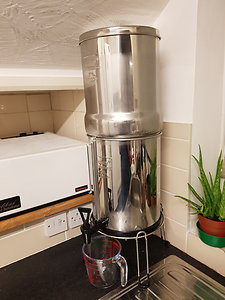 What is in your water?

When I started looking for a good water filter for my family, I did a lot of research into the confusing world of water purification and the different systems available. At the time I was living in rented accommodation, so I did not really want something plumbed into the house. I decided that I wanted to keep the minerals in the water, so it did not taste flat but, obviously wanted the contamination removed. I decided to invest In a Berkey Water Filtration System, the Berkey is a world leader in water filters and water purification and I have to say it is one of the best investment to mine and my families health I have ever made!

Berkey water filters are used in humanitarian disasters around the world and can even filter river water, swimming pool water to make it safe for consumption. The filter element has an expected life of 3,000 Gallons (11356 Litres) or 6,000 Gallons (22712 Litres) for a set of two. Usually, replacement is suggested after 7-11 years, making it totally affordable for our family.

As a Reproductive reflexologist I recommend the Berkey to all my clients, but especially my fertility clients, in today’s generation, it is impossible to avoid contact with BPA because it is available almost anywhere, however is really important not to drink water out of plastic bottles, as they contain the chemical BPA, or Bisphenol A, BPA is known as an endocrine disruptor. It can imitate the hormone of the body and hinder with its production, transport, and secretion. It copies how the hormones behave such as the oestrogen. Experts believe that excessive exposure to BPA can increase the risk of cancer in the prostate, breast, and other parts of the body.
The scientists from the Brigham and Women’s Hospital published a study in 2013, wherein it shows that BPA exposure can affect the maturation of egg in women.
Also in 2015, another study was conducted which states that BPA can hamper how the endocrine functions. Such includes the pituitary gland and the hypothalamus. It suggests that due to BPA disruption, it can affect ovulation and puberty. In the long run, it can even lead to infertility.

In a study published by the Jilin Medical College of China in 2013, it has been found out that long-term exposure of women in BPA can cause endocrine disorders. Then, it is followed by functional and morphological changes in the vagina, uterus, oviducts, and ovary. Indeed, this is known to cause fertility issues.

There are also studies that link BPA to male infertility The researchers at the University of Buea in Cameron have studied the effects of BPA in infertility. They have found out various results regarding the reproductive health of the men.
First, BPA can influence male impotence. Massive exposure of men to BPA may increase the risk of erectile dysfunction. There can also be problems with ejaculation and sexual desire.

It can also prompt oxidative stress in the epididymis and testis. As such, it can suggest antioxidant supplementation which in turn could offset BPA-induced side effects.

Third, Men who are often exposed to BPA can be more susceptible to develop urinary problems and abnormal semen parameters.

Some people choose to remove Fluoride from their water supply, it is added to the water in small part of UK. (You can check online if your this has been added to your water supply). It is added in most part of Ireland’s drinking water and Spain as well along with many other international countries. Berkey has additional water filters to remove Fluoride and arsenic for those concerned. Fluoride is thought by some to be linked to the pineal Gland. 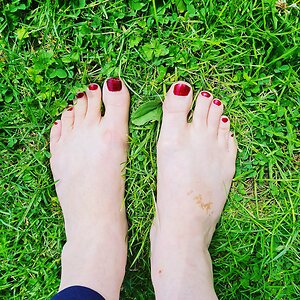 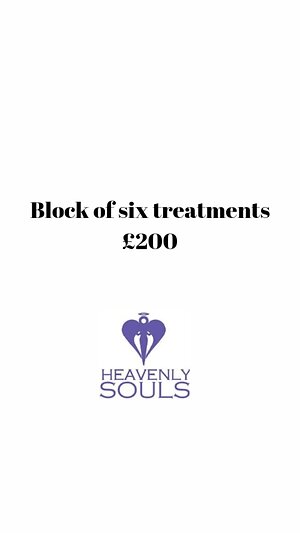 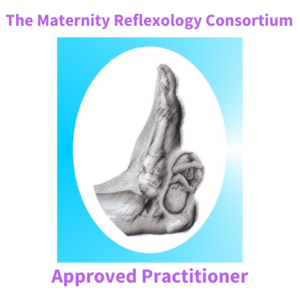